Without Kevin around, it would be difficult to get jobs approved because he’s the one in charge of estimates.

Kevin has his Bachelor of Science degree in business and design technology. Formerly a Texan, Kevin now resides in Columbia, Mo., with his wife and two sons. The family also loves their pets, one Great Pyrenees and seven pygmy goats.

When not on the job, Kevin enjoys spending as much time as he can outdoors. His hobbies include running, hunting, fishing, four wheeling, camping and shooting. 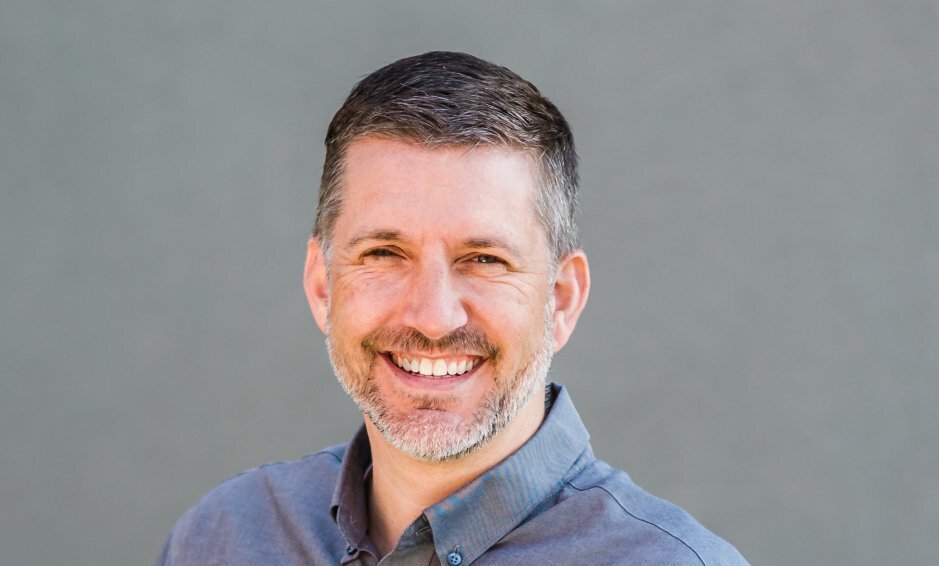